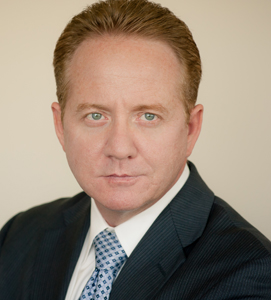 William R. Barzee has a reputation as a pugnacious trial attorney and tireless advocate. He believes in a very personal approach to his cases. William gets to know his clients and their families. When someone in the family is accused of committing a crime it affects everyone. Williams understands that he must often become an advocate not just for the accused but for the family as well. His clients and their families know they can reach William on his personal cell phone 24 hours a day, seven days a week.

A native of Miami, William Barzee attended Coral Gables Senior High School, Florida International University, and the University of Miami. He graduated from the University of Miami School of Law where he was a champion litigator and member of the Law Review. After law school William worked for both the State and Federal Public Defenders handing thousands of cases and hundreds of trials.

Send us a message